More than 20 years of Experience and Success. 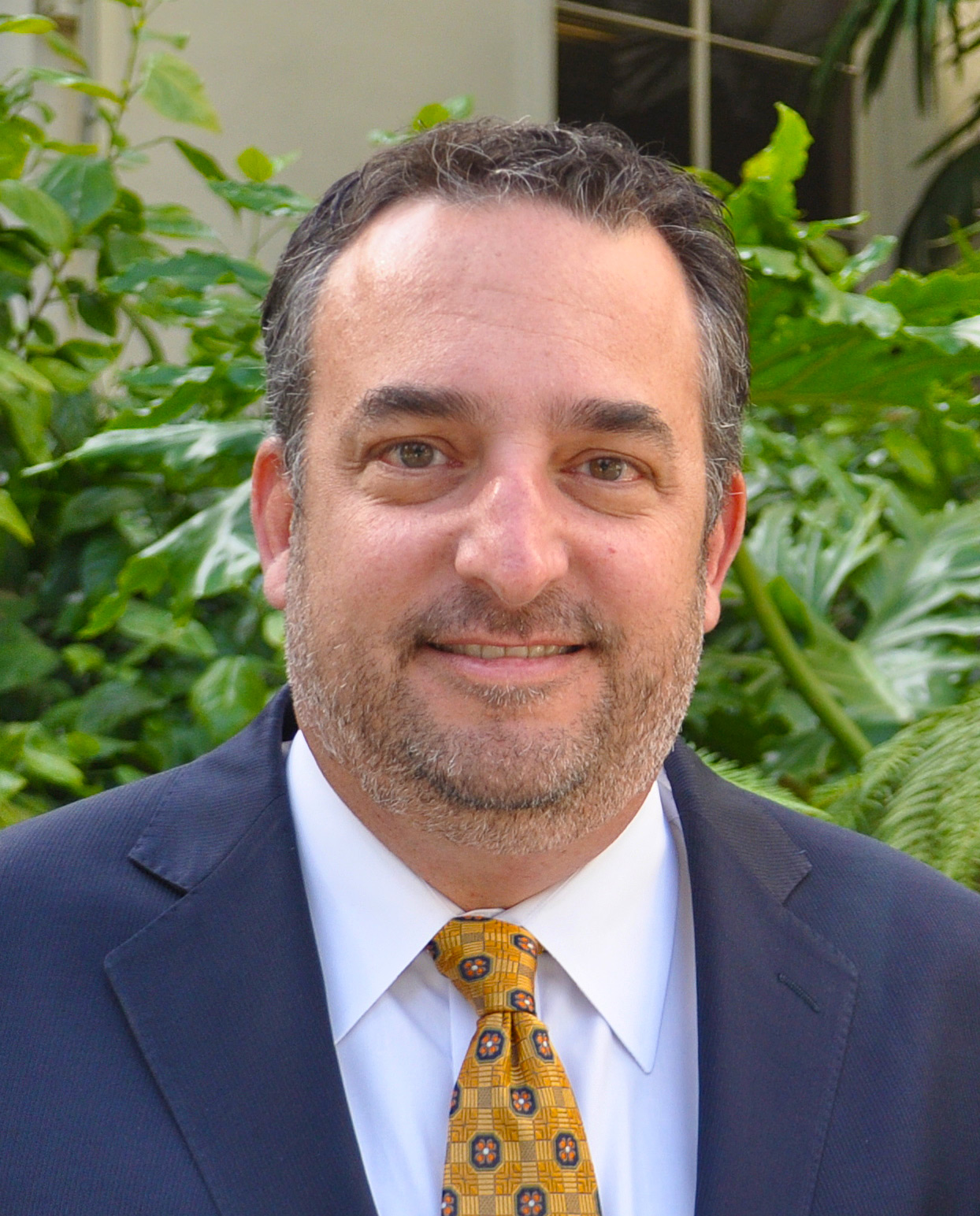 For more than 20 years Michael G. Raab has represented individuals, businesses, and corporations involved in criminal investigations and prosecutions in state and federal courts throughout Los Angeles, Southern California, and the United States.

Michael Raab was chosen in 2005, as a “Rising Star” by his peers among the Southern California Super Lawyers, and has contributed to FORUM, the California Attorneys for Criminal Justice magazine.

Michael Raab has successfully represented thousands of clients in all stages of criminal proceedings in state and federal court, in trial and on appeal.  He has written winning briefs before the California Courts of Appeal, the California Supreme Court, the 9th Circuit Court of Appeal, and the United States Supreme Court.

Michael Raab has developed a sophisticated approach to legal writing, and copies of his winning motions, briefs, and appeals are sought after by his peers in the legal community.  His straightforward, ethical, and dedicated approach to his clients has proven successful throughout the years, and won him the loyalty of his clients, and respect among his peers in the legal community. 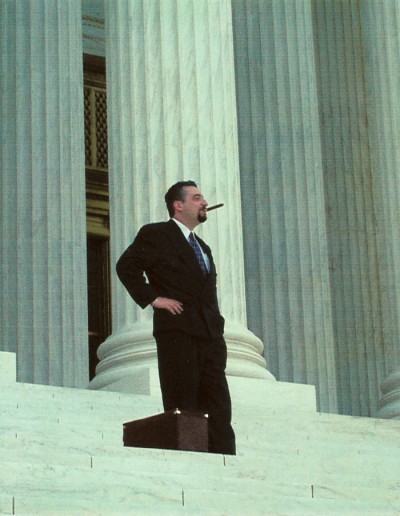 Michael Raab celebrating on the steps of the United States Supreme Court after argument in US v. Bajakajian, where Mr. Raab wrote the winning legal briefs.